Why Banner Ads Are No Longer Effective Marketing Tools The banner ad is just over 18 years old. What I know from personal experience is that when something – or someone – turns 18 years old, it’s time for them to grow up and move on out. Independence, or something like that. So is that […]

Why Banner Ads Are No Longer Effective Marketing Tools

The banner ad is just over 18 years old. What I know from personal experience is that when something – or someone – turns 18 years old, it’s time for them to grow up and move on out. Independence, or something like that. So is that the case with banner ads? Have they, too, reached their maturity?

Many argue yes. Both consumers and marketers are fed up with banner ads and the frustration they cause. Maybe it’s time that banner ads evolve into a different type of marketing, something a bit more tasteful for marketers and interesting for consumers.

We may have found that in native advertising.

But first, let’s talk about why banner ads are no longer effective marketing tools.

How Much Do Consumers Hate Banner Ads? A Lot!

According to Solve Media, banner ads have a lot of problems. In fact, they are the symbol of everything that is wrong with online advertising. Ouch. It’s a crying shame we even spent the 18+ years nurturing them and giving them our attention.

Some of the reasons why banner ads are so dang annoying is because they are robbed of creativity and an intruder on our space, and because of this, they are ignored almost completely. I know I can’t wait to close out of a bothersome ad when I land on a website.

Here are a few statistics that detail just how NOT well-received banner ads are.

I don’t know about you, but I don’t know too many people who have been in a plane crash or survived a lightning strike, at least outside of Lost.

It’s time for a change.

The change we’re talking about is a combination of native advertising and sponsored content.

Display advertising is built to deliver ROI on customers who are at the middle to the bottom of the funnel. It’s generally too expensive to use for top-of-the-funnel consumers, so it’s sponsored content that is filling the gap. Valuable content that doesn’t read like a sales pitch educates readers and gets them geared up, and then native ads can be introduced later on.

Native advertising is a type of advertising that matches the form and function of the platform it’s on, which in this case would be your website. Rather than serving up banner ads around content, native ads are placed directly into the fabric of your website. There are all types of native ads such as:

The purpose of native ads is to secure your brand’s image in the consumer’s mind without being forceful or obvious about it. Instead, a chuckle-worthy video or intriguing article can gently leave an imprint on the person’s mind, connecting them to your brand. Native ads are still ads, though, so they drive consumers to complete a desired action – just subtly. That’s what makes them different from regular content.

Why are native ads a tasteful alternative to traditional display ads?

Well, for one, consumers have gotten very smart with display ads and can smell them a mile away. The human eyes are trained to avoid these ads, which is why we’re more likely to survive a devastating plane crash or get electrocuted by lightning rather than put our fingers on an ad.

Native ads combat these issues because the content contains accurate, valuable information, and the advertising is camouflaged in the content. This blending gives your advertisement a higher chance of being read, watched or listened to. It also gives it a higher chance of being trusted. By presenting this material to users at the right times, they will become familiar with your brand and have a positive feeling toward it. I think this is far better than wanting to run in the other direction.

You don’t need to continue pouring money down the drain just because it’s easy. There’s a new way to get engagement and that involves moving away from the traditional display advertising model and coasting into the fresh, new approach that involves native advertising and sponsored content. This dynamic duo has already seen success with some companies like The Atlantic and BuzzFeed, and it will continue to pop up along the ad trail with other companies as well. 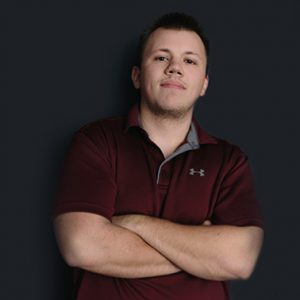 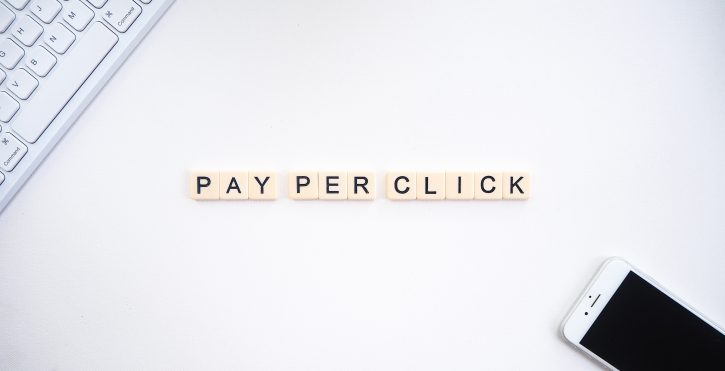 Choosing the Best Platform for Your PPC Ads