How to Avoid Buzzword Boredom in Higher EDU

Academic excellence, collaborative environment, top-notch programs, immersive experiences, experiential learning – what do each of these terms have in common? They’re all overused buzzwords in higher EDU. We’re all guilty of it, but how can we stop using them and start creating original content that conveys personality and value? The Buzzword Conundrum While journalist Rex […]

Academic excellence, collaborative environment, top-notch programs, immersive experiences, experiential learning – what do each of these terms have in common? They’re all overused buzzwords in higher EDU. We’re all guilty of it, but how can we stop using them and start creating original content that conveys personality and value?

While journalist Rex Huppke is being somewhat satirical when he calls buzzwords evil, he hits the nail on the head when he says they must be stopped. No, it’s not a life or death situation, but it’s certainly a matter of importance when it comes to creating highly engaging content that adds value to online publications, blogs, websites, magazines, newspapers, and other sources of credible information.

The point is that we, as a society, have opted for laziness over descriptiveness. While buzzwords start as unique terms with good intentions, they eventually become so overused that they fail to resonate. Instead, everyone starts saying and writing the same things. In an industry where learning and growing are valued so much, this isn’t a good thing.

From a marketing perspective, this isn’t a positive thing, either. If all of your content is filled with meaningless, regurgitated industry buzzwords, all you’re doing is matching your competitors and blending in. “Buzzword proliferation is making communication harder, and companies should demand clear language,” Huppke writes.

3 Risks of Being Buzzword-Dependent in Higher EDU

Specifically, here are the risks of being dependent on buzzwords in higher EDU:

Don’t be mistaken; it’s not always easy to do away with buzzwords. They’re so ingrained in our vocabulary that it takes work and conscious effort to overcome them. However, if you want to set your institution or brand apart from the myriad of others using the same basic vocabulary, here are some things you need to know:

For example, instead of saying, “We believe in creating immersive experiences for our students,” it would be more effective to say, “We strive to give our students opportunities to learn real-life skills through interactive experiments and trainings led by industry professionals.” It may not be as clean or brief, but since when is brevity preferred over clarity?

Just as you look for friends that are honest and forthcoming, parents, students, and faculty members want to work with institutions that are genuine. It’s not always easy, but being your own brand will pay dividends down the road. Successful institutions don’t get where they are by following the same path as everyone else. 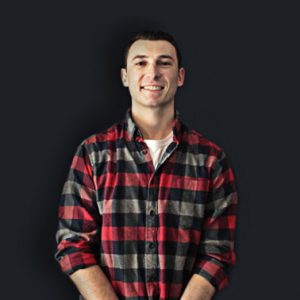 Matthew Gorzynski is a SEO Strategist with a degree in Marketing from Rowan University. Developing organic strategies and tactics, she ensures maximum visibility through the delivery and management of campaign workflows across desktop and mobile platforms. 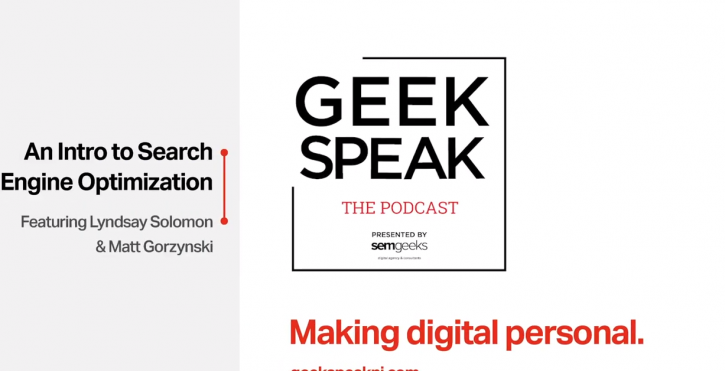 SEO Best Practices to Implement in Your Strategies 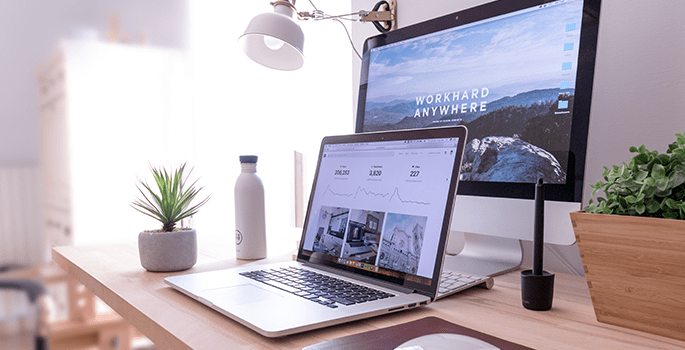 How to Start a Blog for Your Business