It’s been no secret that cable and entertainment companies have been facing more challenges over the years thanks to the changing dynamics of television. With the ability to stream high-quality music, movies and TV when you want them has far more potential than traditional television, and cable providers know it. That’s why many technology experts […]

It’s been no secret that cable and entertainment companies have been facing more challenges over the years thanks to the changing dynamics of television. With the ability to stream high-quality music, movies and TV when you want them has far more potential than traditional television, and cable providers know it. That’s why many technology experts predict that the entire video product will eventually take place online, especially as younger generations will expect a digital experience.

A Look at the New Apple TV

One example of the changing trends includes the Apple TV, which all eyes are on as of recently. This tiny media gadget is due for an upgrade, and the new features will not disappoint.

Rumors include that Apple is testing Airport Express router functionality, including a built-in cable TV tuner for controlling the cable box and implementing more gaming options. If these features are played out correctly, they will push users further away from traditional TV.

Imagine what a built-in router could do for the Apple TV. It would reduce clutter and provide direct Internet access, reducing buffering and slow or spotty connections. To be able to stream media with no issues would enhance the user experience and offer further control and enjoyment in the living room.

Additionally, we can expect Apple TV to take a few notes from Google TV’s book. Even though Google TV wasn’t as popular as the brand had hoped, it offers a lot of neat features, including seamless search functionalities.

Google TV is making changes through a rebranding effort that focuses on Android platforms rather than Google. This update is more than just a surface change; it will offer more tools and software to make Android TV an extension for smartphones and tablets. With Apple TV’s supposed upgrades, users will also be able to use their iPads and iPhones and have access to a host of new Apple TV apps. With so much to look forward to, traditional television will lose another slice of the action.

Cable TV is Losing Appeal, but Not Dead

Even with its limitations, cable television isn’t dead – at least yet. There are still the older generations to think about, as many don’t care to learn an entirely new platform that can be both confusing and tedious. And, there are still attractive bundling options offered from cable TV companies that keep them alive. This is especially true for those one-of-a-kind channels that viewers love – think the Disney series – that can be added into bundles for a win-win option.

In the meantime, however, we can safely say that cable TV is no longer the gold standard. With so many digital options, we are on the forefront of something new and exciting, and this is where we start to move away from cable TV. 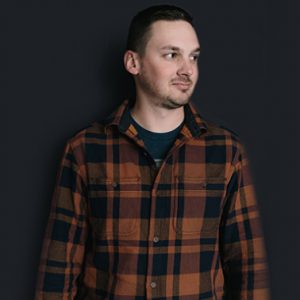 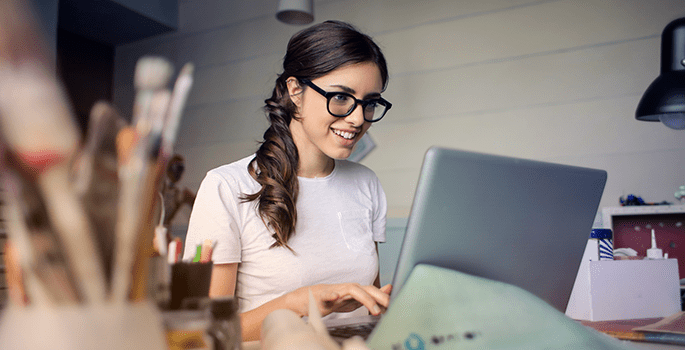 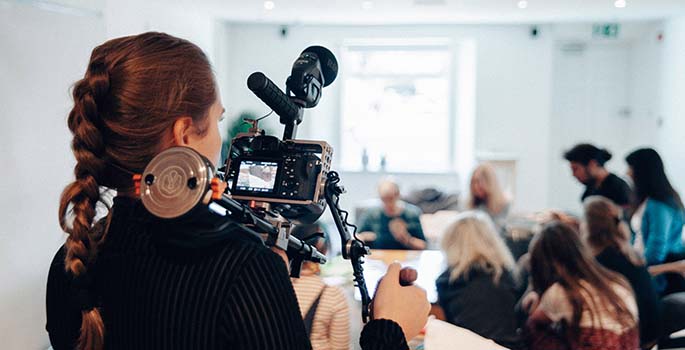