When I went into the Semgeeks building for the first time, I was startled by how little it resembled what I expected an office building to be like. Spotify was playing on a widescreen TV, the co-workers were laughing with each other, and there was a sign giving directions to the beach. Just walking into […]

When I went into the Semgeeks building for the first time, I was startled by how little it resembled what I expected an office building to be like. Spotify was playing on a widescreen TV, the co-workers were laughing with each other, and there was a sign giving directions to the beach. Just walking into the building lifted a heavy weight off my shoulders. I immediately felt like I was part of a team.

On my first day, I met my two mentors. They were both young, and it felt like a chord was already struck. They were talkative and approachable, yet both had a vast depth of knowledge on the field I would be venturing into. I used to only have baseline knowledge of how marketing actually worked. I knew that cookies tracked what you did to get an idea of what you’d be interested in clicking on, but I had no idea how they actually functioned, and how social media sites utilized them so adeptly. Google Analytics held all the answers, and it made me understand what it meant to be marketed to. Now, it’s intimidating to click on a webpage, knowing full well that I’ve just let hundreds of statistics bloom into somebody else’s Custom Report.

I was originally daunted by the different softwares that Semgeeks would require me to use, but with the help of my two mentors, everything became so much more intuitive. The steps for each site were nicely delineated, and I rarely felt lost, even when using complex social media tools. Sprout Social, for instance, sounded like more trouble than it was worth for scheduling client posts. However, due to the clear-cut instructions provided to me, it became a breeze to take posts from a social media calendar and schedule them using Sprout.

Throughout my time at Semgeeks, my social media posts went from clunky to crisp. I followed my mentors’ examples. They employed a different tone for each of their many clients, yet shifted in style so gracefully that it was clear how I had to write them myself. By the time my mentorship was over, I had worked on five or so different clients’ social media calendars – all with radically different tones and motifs. Even when my posts didn’t get picked up, I learned something from it. Some projects were particularly rewarding–it made me feel warm inside when I was writing for the Toms River Field of Dreams, a planned project to let disabled kids play on their own terms. I thought less about the nitty-gritty of conversions and product sales and more about how I was helping give disadvantaged kids to get out there and have fun.

Some social media campaigns were more intriguing to me than others. Near the end of my mentorship, I was tasked with conducting an audit of my own high school’s social media. It was exciting to dive into High Technology High School’s Twitter and run a diagnostic on what it could do better. When I was writing keywords for PPC ads that High Tech could make use of, I reminisced on that time when I was an impressionable middle schooler drooling over the idea of going to the “#1 STEM school in the country.”

At the time I’m writing this, there are only finals and graduation left before I go to college. What better closure than to remember who I was when I came into High Tech, and how I changed while going there? 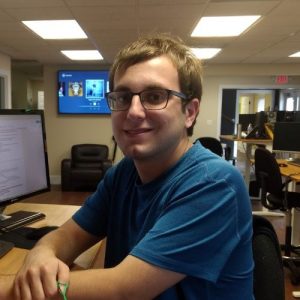 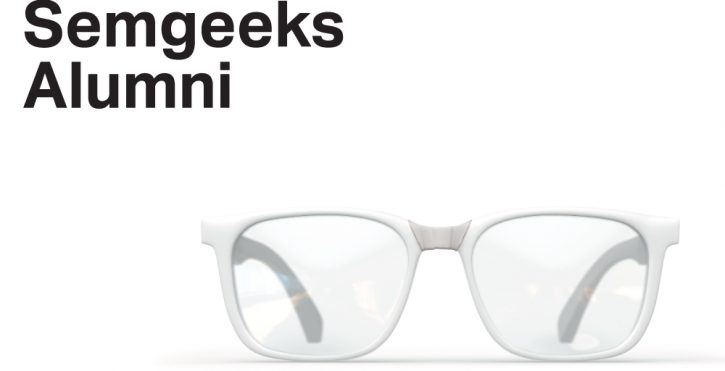