7 Laws Not To Break

Techniques for an Engaging User Interface As a web designer in 2016, there are just some laws that you don’t want to break. Of course you won’t have the web design police knocking at your door, and you won’t be penalized by Google as you would if you were using spammy practices. But you can […]

Techniques for an Engaging User Interface

As a web designer in 2016, there are just some laws that you don’t want to break. Of course you won’t have the web design police knocking at your door, and you won’t be penalized by Google as you would if you were using spammy practices. But you can expect to see yourself in virtual handcuffs if you continue to break the same laws. Why? Because you’ll be limiting the interactions that your customers have with your brand and making their experiences less than ideal.

If you’re a web designer, you’re also a user interface designer, so it’s important to understand both roles. While today’s web pages have simple interfaces that include basic navigation and contact forms, new technologies and standards will create new demand. This will ultimately mean more work and more thoughtful solutions on the user interface side of things.

So what are some of the laws that should never be broken? We’ve listed out seven of them, as defined by the 99 Designs Blog.

Users aren’t going to take the time to understand interface elements that don’t have a clear meaning. If something is difficult to understand, users will avoid it. That’s human nature. It’s up to you to use obvious elements that won’t leave users confused. Avoid getting too creative or savvy, such as by putting everything behind an abstract icon like Google did back when they changed their settings options. Thank goodness it was Google and we forgave them.

Users often enjoy having some type of control over their experience. If you have some to give, place the interface controls close to the object that can be controlled. For instance, if you want to change your name on LinkedIn, you click the pencil next to your name. If you want to do it on Facebook, you go to the Settings on the right hand corner.

If you have something that can be edited, changed or controlled on your website, place the controls next to the item. This way, users will know that they can make the modifications to further customize their experience.

Sometimes, life is better on default. It’s simpler. It’s practical. And it’s what we’re accustomed to. There’s a reason why the Nokia ringtone was the most popular ringtone on the planet at one time. There’s a reason why most television sets and computers run on the exact same settings. And there’s a reason why your refrigerator is probably on the same temperature setting as your neighbor’s. These are all defaults that we feel most comfortable using. With this in mind, design your default values with the intention that they won’t be changed.

One example is with the LinkedIn Endorsements feature. Rather than expecting users to figure out how to use Endorsements, it created a very visible call to action that appeared above the profile pages. The CTA had large buttons and simple text that encouraged people to read and click. This guided action, combined with the fact that people enjoyed doing it, made Endorsements a hit.

When it doubt, just ask.

Users tend to feel most comfortable when you provide a steady stream of feedback. If you take a look at Google, you’ll see that you receive a clear notification for every action you take. If you send an email on Gmail, it tells you that your message has been sent. It gives you an option to Undo it. It also says if you’ve archived the message. These tiny reminders let you know that you’re doing things right.

Find ways that you can help users feel more confident and in control when using your interface.

If you have a complex action that you want users to complete, it will help if you break that action down into small, manageable steps. Users will be more inclined to perform the action this way. Consider this example. When you sign up for an account with your favorite ecommerce site, you may not be in the mood to fill out a long, boring form with all of your information. But, if it’s broken down into smaller steps with a progress bar, the task all of a sudden becomes less tiresome. Plus, a progress bar lets you know where you are in the process.

As 99 Designs points out, the above are named laws because there’s never been a known case where breaking the law produced a more favorable result. What this means is that by following the above laws, rules or guidelines (call them what you want), you are going to get better outcomes. Users will also enjoy an enhanced user experience, which leads to far less complaints – a reward in itself. 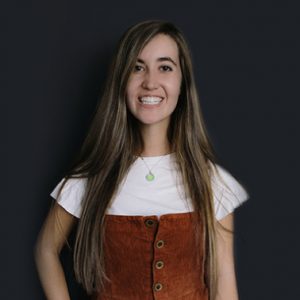 Cassidy Lyons is a Senior Designer with a degree in Graphic Design from Stockton University. Revolutionizing creativity in brands that pique curiosity, she can express ambition and encourage loyalty through unique identities. 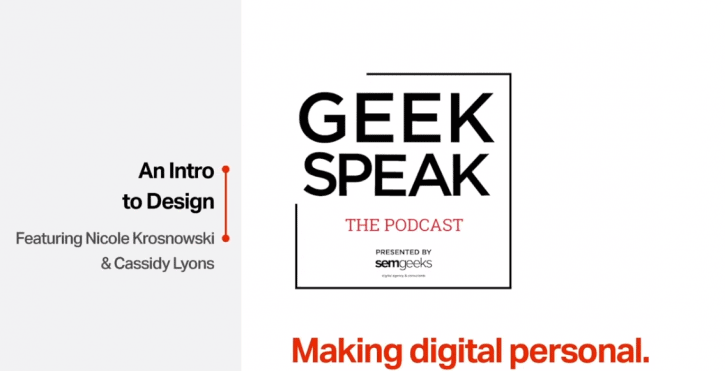 How Your Audience Should Influence Your Design Choices 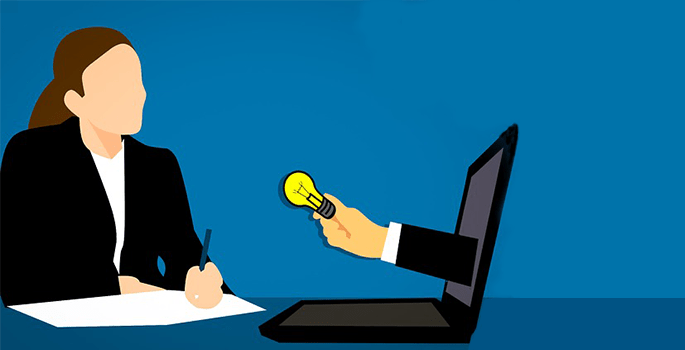