Twitter is one of the best social media networks for generating a buzz. It may be in decline, with Tweets per day halving since 2014. But it’s also an easy way to save money on your marketing. Like any business, you want to get the most link juice. You want to get the most people talking about you as you can. You can learn from looking at the most popular Tweets from last year, even if they have nothing to do with your company.

The personalization of content is huge. So what were the most attention grabbing Tweets of 2015?

The former Olympic athlete joined Twitter and made her transition public back in July 2015. One part of her Tweet stood out from the rest:

‘Welcome to the world Caitlyn.’

It’s a simple message and a profound one. This simple sentence elevated the Tweet beyond anything else. It gave her words a lavish effect to encourage people. It should show you how much you can do just by switching out some words and investing in a thesaurus. Make your Tweets seem special. Make your announcements feel like they should be heard by the world.

‘A life is like a garden. Perfect moments can be had, but not preserved, except in memory. LLAP.’

One of the reasons why this became one of the biggest Tweets of 2015 was because it was the last Tweet from Leonard Nimoy. But it was so poignant because it had meanings people could identify with. Companies have problems connecting with their customers.

Whenever you post content, you need to take shopping to the next level through thinking about meaning. Think about what your people care about and how you’re going to cater to that.

Kayne West is a musical genius, but he’s also extremely outspoken at times. One of his more outrageous statements was to claim that he was going to run for president in 2020. But he later posted some words on Twitter that said:

‘Please: Do everything you possibly can in one lifetime.’

We can’t reproduce the Tweet here, because it’s in Arabic, but the newly crowned King Salman called his fellow Saudis to prayer on Twitter. Now you may be wondering what this popular Tweet can teach you about business and operating on social media.

The truth is that in itself it has nothing to do with any of those things. Dig deeper and you’ll see that it was so popular because it enflamed the passions of his followers. Show your passion and you’ll have an easier time of attracting customers to your business.

Find out what your target audience loves and then cater to that. It may not involve direct selling, but it could involve a major news issue that they care about and that’s relevant to your business.

‘Today is a big step in our march toward equality. Gay and lesbian couples now have the right to marry, just like anyone else.’

This was the Tweet that President Obama sent to his followers. What made this Tweet so popular wasn’t the meaning behind it but the hashtag #lovewins. If anything, this should be a lesson on how to use hashtags. By tapping into major trends at the time, you can get a lot of people interested in what you’re talking about.

It doesn’t have to be anything to do with a big political issue. In fact, you probably shouldn’t talk about politics at all so you can avoid creating anything controversial. Just make sure that you are talking about something relatively generic that’s popular right now.

It’s true that most of the biggest Tweets came from people who already had huge followings. Technically, that gives them a massive advantage over you. But it doesn’t have to put you off. You can still get a lot out of Twitter. It just requires experimentation.

What do you think is the best Tweet of last year? 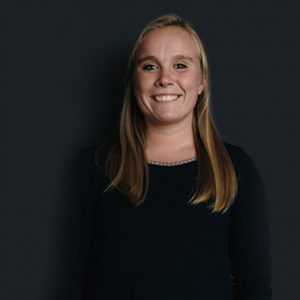 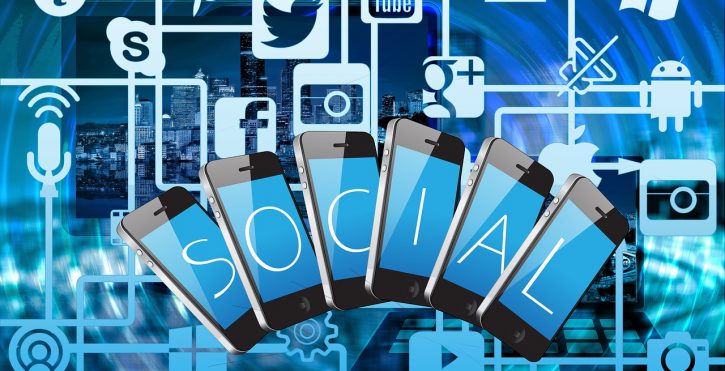