Why Your Emails Aren’t Being Read Have you ever sent an invitation to someone and didn’t get a response back? It probably didn’t make you feel too good, but that’s a part of inviting people to a party – not everyone is going to be polite and RSVP back. Now think about how many times […]

Why Your Emails Aren’t Being Read

Have you ever sent an invitation to someone and didn’t get a response back? It probably didn’t make you feel too good, but that’s a part of inviting people to a party – not everyone is going to be polite and RSVP back. Now think about how many times you have sent out an email and haven’t heard a response. Probably more than you’d like to count!

Since you don’t know your customers like close friends or family, their nonchalant attitude doesn’t sting in the same way. But when did we get so complacent with this arrangement? Aren’t you tired of sending out email after email, knowing that they’re never being looked at, let alone opened?

Well we’re tired of it.

That’s why we looked into some of the most common yet not-so-obvious reasons why emails get sent to junk mail. Through our research, here are some of the things that we found:

While these are certainly some good tips to keep in mind when creating emails, it’s all obvious stuff. If you don’t know by now that you should be spelling your words right, then maybe writing emails isn’t for you.

So what are some of the non-obvious mistakes that you may be making that are sending your emails to the junk box? We’ve uncovered three of them.

Mistake #1: You’re not focusing on the right goal.

When crafting your subject line, the ultimate goal is to get the recipient to open your email. That’s why being clever counts. But you must also think about your true end goal. If the recipient opens your email, skims it over but doesn’t follow through with the intention, then you’re going to have trouble reaching your objectives.

Before you get ahead of yourself, saying that your goal is to make a sale or sign up a new customer, think smaller. Until the recipient opens the email and connects with you, making a sale is going to be difficult. Where your head should be at is generating an email that encourages the recipient to open it, read the material and then connect with you.

Here are some sample subject lines that HubSpot suggests using:

Mistake #2: Your emails are coming from a generic sender address.

You may be using an email service provider to send emails to your recipients. Many marketers do this when sending emails to a large database, such as when contacting customers about a new product or feature update. Although it’s a small detail, who your email is coming from can have a major impact on whether or not your email gets opened.

Several studies have shown that sending emails from a person rather than a company increases open rates and clickthrough rates. And it makes sense why. When a recipient receives a message from YOU rather than from a mass sender or donotreply.com address, they feel a personal connection. They want to read your message and discover what you have to say. If the email looks like it’s going to the masses, it has far less value.

Mistake #3: You’re sending your emails at the wrong time.

Time is very important in email marketing. Unfortunately, it remains another one of those minor but important details that often gets overlooked. Generally marketers ignore this aspect because they send out emails when it’s convenient for them. But getting in tune to how your recipients read their emails is a key factor in boosting your open rates.

Typically, most emails coming from businesses are sent during normal business hours. Recent data from the 2014 Email Open Rates Report shows some interesting data, however. According to the report, the most emails are sent on Monday and the least are sent on Saturday and Sunday. Ironically, the worst days for open rates are Monday and Tuesday, with rates increasing gradually each day of the week. Open rates spike on the weekends.

You have to find what works for your customer base. It’s possible that a Monday or Tuesday may actually work best for your audience. But if you’re finding that your emails are being ignored, try a Saturday afternoon or Sunday evening instead. It may be a better time to reach your recipient, particularly if they’re looking for a coupon that will drive them into your store.

Just like mailing out invitations, sending emails comes with the risk of not hearing back from your recipients. You can’t control where every email ends up, but you don’t have to stand back and take the passive approach. There are things you can do to boost your open rates and prevent your emails from landing in the junk mail folder, and they don’t have to cost you a thing. Focusing on a particular goal, sending the email from a personal address and getting the email into your recipient’s box at the right time are all ways that you can reach more people. 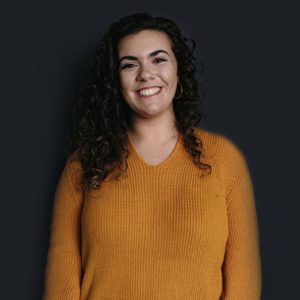 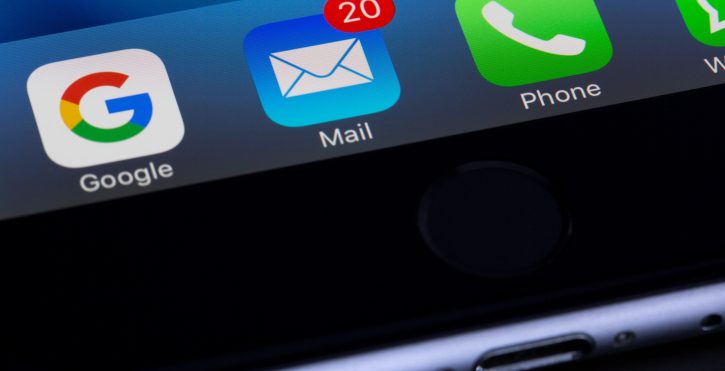 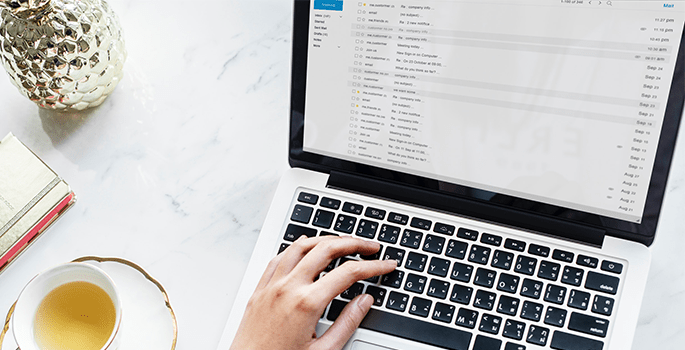 How to Master the Admissions Automation Workflow