PPC: Why Mobile Spend is on the Rise

According to research from Covario, a San Diego, California search marketing agency, mobile search volume has risen 120 percent, with one-third of last quarter’s paid search spend going to mobile. The quarterly analysis covered Covario clients in the tech, consumer electronics and retail industries. Data has shown that smartphone and tablet media spend have been […]

The quarterly analysis covered Covario clients in the tech, consumer electronics and retail industries. Data has shown that smartphone and tablet media spend have been steadily increasing for the last two years, while desktop search spend has decreased from 91 percent to 67 percent. From the second quarter to the third, smartphone spend rose from 11 percent to 18 percent, while tablet spend remained consistently at 15 percent.

The surge in mobile traffic hasn’t done any favors for cost-per-clicks (CPCs), but they have helped the growth of overall impressions and clicks. Where CPCs fell 8 percent from quarter to quarter, paid search advertising has increased by 28 percent from last year. These numbers are especially obvious in the U.S., Canada and Mexico markets.

Additional information that has been collected from Covario is that Google dominates the global search engine market share (but you probably didn’t need anyone to tell you that), with 74 percent of the impressions, 61 percent of the links and 86 percent of the cost. Next in line is Baidu, a Beijing-based web services company. Bing, Russian Yandex and Naver all rank at 4 percent or less and dominate in South Korea.

An increase in mobile ad spending doesn’t come as a surprise to most digital marketers these days, but it’s often amazing to see just how much is going toward paid search spend. This trend won’t slow down anytime soon as people are spending more time on their smartphones and tablets. Knowing that a percentage of your audience is on these devices, you too can invest in mobile to reach potential customers and leads. By 2016, it’s predicted that mobile will overtake desktop ad spending, and by 2018, mobile will represent more than 70 percent of overall digital ad spend. 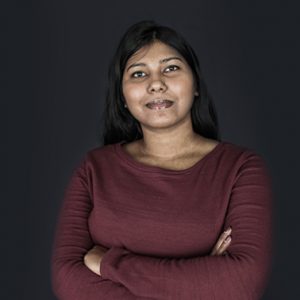 Alfredo Sanchez-Valverde is a PPC Strategist with a degree in Business from The College of NJ. With a passion for analytics and ROI, he is continuously seeking the highest possible return on investment and gross margin. 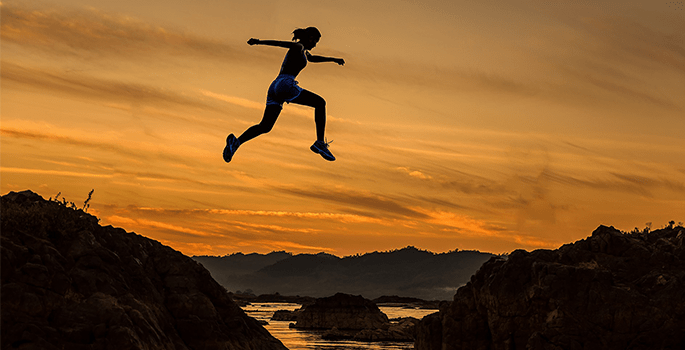 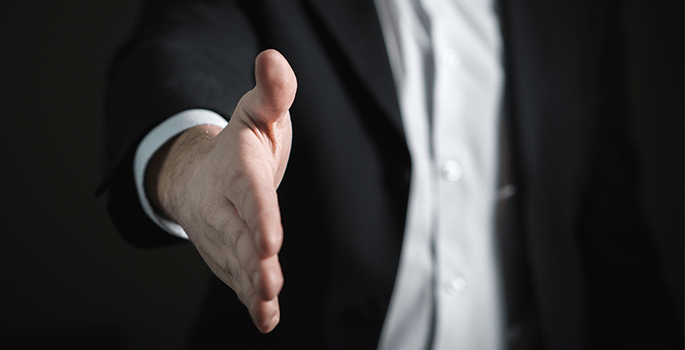 Amazon Prime Will Become A Household Staple in 2019